Whether you’re upsizing or downsizing, John Kramer can help you get situated in a new home that’s just right for your needs, particularly if it’s a condo or townhome you’re looking at. Having called Decatur and Druid Hills home for five decades (after growing up in New York), he’s worked extensively with these property types as well as single-family homes inside Atlanta’s perimeter. Lately, he welcomes the challenge of finding someone something on the city’s rapidly developing east side, which he’s getting to know better. On the personal side, John is, along with his wife, a dog lover and a fan of personally welcoming immigrants to Atlanta. He also enjoys music and feeding and photographing wild birds. John graduated from Tufts University and joined the U.S. Army Reserves, where he served until 1971. 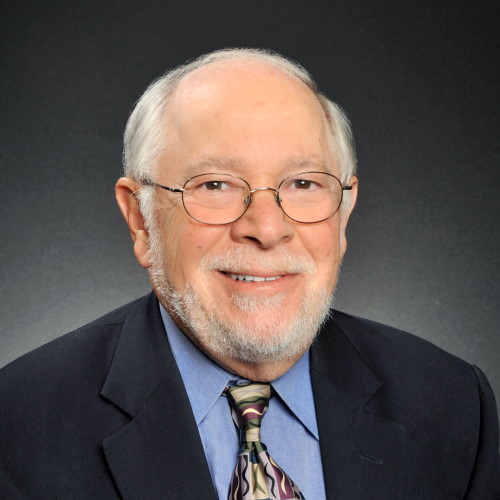